You are here: Home / Project / Fertility Preservation Guidelines and Education 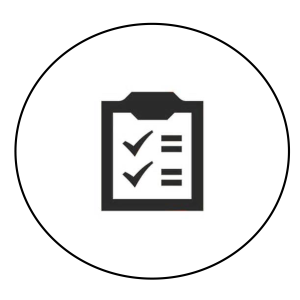 Guidelines are essential for bridging the gap between research and clinical findings, yet there are currently no European guidelines for fertility preservation in childhood cancer patients. Led by Dr. Leontien Kremer at the Academic Medical Centre, Amsterdam (AMC), PanCareLIFE has established guidelines to help survivors, families and health care providers to deliver the best guidance for fertility preservation, both before therapy and in later life. Also involved in the guidelines work was Anna Font-Gonzalez, who has won a SIOP Young Investigator Award for her work.

In the first two years of the project, the WP2 team assembled groups of international experts from the Netherlands, Germany, the United States, Switzerland, Turkey, Italy, Belgium, the United Kingdom, Sweden, Australia, New Zealand, France and the Czech Republic. The experts worked together to identify and evaluate current recommendations for fertility in male and childhood survivors. They have published a paper in the journal Cancer describing what they have learned about existing recommendations. Based on the current guidelines, the groups found areas where the guidelines could be improved, as well as areas where there were no guidelines available. In the third year of the project, the expert working groups developed the clinical questions that they used to search the literature to develop new guidelines. In the fourth year of the project, the expert groups performed searches in medical literature databases and they selected the relevant scientific articles or (chapter) books according to previously agreed criteria. To minimize the possibility of errors in doing this selection, every record found was assessed separately by two reviewers. In the final year, the expert groups summarized the information found from every record, and the expert groups graded the evidence found and translated the findings into recommendations. The guidelines are now being prepared for publication – keep an eye on our Publications page!

PanCareLIFE also assessed an intervention designed to improve education of patients and parents on fertility risks and preserving measures. The intervention consisted of age-appropriate and gender-specific flyers and brochures, developed with input from clinicians, survivors and their parents. The study in Austria, the Czech Republic, Germany and Poland tested the efficacy of the intervention to increase knowledge, empowerment and uptake of fertility-preserving measures in female and male cancer patients diagnosed between ages 13 and 18. This work was led by Dr. Anja Borgmann-Staudt with the help of Elisabeth Korte and Ralph Schilling at Charité Universitätsmedizin Berlin (CU). Publications of the results are on the way…keep an eye on the Publications page! 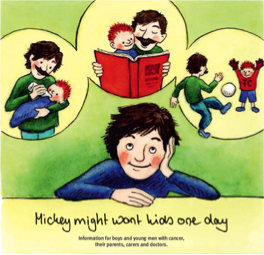 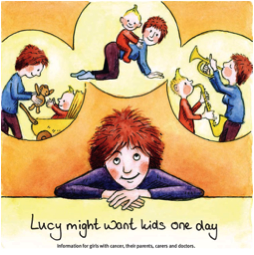